Curve Resources (docs for detailed info and code we will be using)
https://curve.readthedocs.io/dao-overview.html 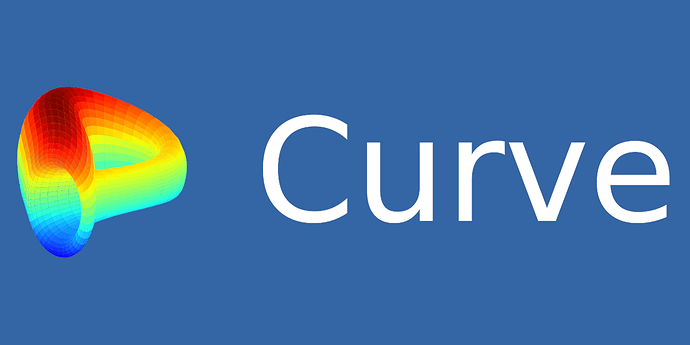 GitHub - curvefi/curve-dao-contracts: Vyper contracts to be used by Curve DAO

Vyper contracts to be used by Curve DAO. Contribute to curvefi/curve-dao-contracts development by creating an account on GitHub.

Yearn finance is also a good resource to understand in the context of yearn vaults that are designed to optimize yield on curve pools as well, using y/yv tokens…different than convex but also very much so in the similar business of curve liquidity aggregation

Yearn Finance is a suite of products in Decentralized Finance (DeFi) that provides lending aggregation, yield generation, and insurance on the Ethereum blockchain.

-Basically replace veCRV with veBAO in the graphic
-lending and trading fees can come from the respective AMM the LP was created at (Uni, Sushi, balancer, and/or curve. not just curve in this case)
-gov fees refers to the fees we generate with our products and liquidity instead of exclusively with CRV pools

I’ll get to any questions below if you have any :)